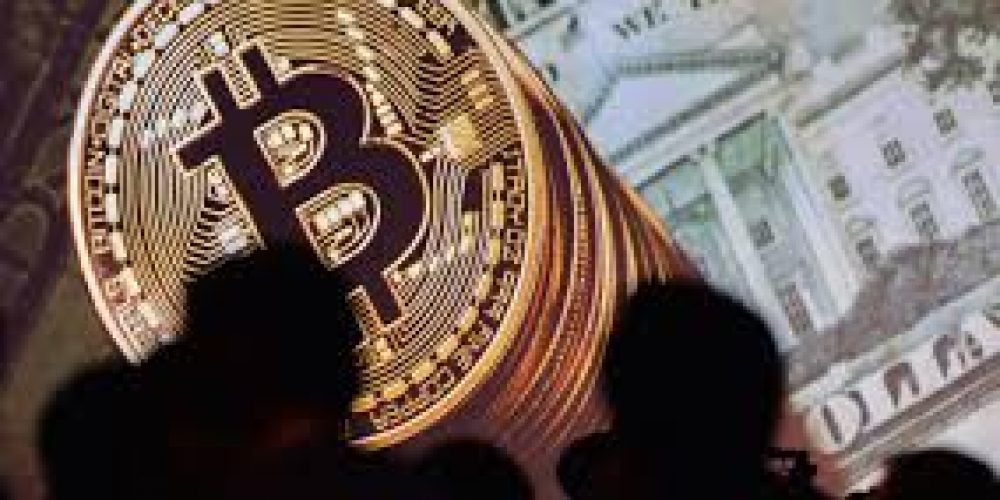 The City regulator is warning consumers to be aware of being lured into bogus ‘get rich quick’ schemes advertised on social media.
Reports of the scams more than tripled to 1,834 in 2018/19 compared to 530 the year before, according to data from Action Fraud, the UK’s national centre for reporting cyber crime.
Victims lost an average of £14,600 in each case, often lured via social media by the promise of “get rich quick” bogus online trading platforms.The figures were published as part of a warning by Action Fraud and the Financial Conduct Authority (FCA), the City regulator, about the scams.It said fraudsters lured victims by promising high returns from investments in cryptocurrency – a type of product of which Bitcoin and Litecoin are among the most well known – and foreign currency trading.
Fake celebrity endorsements and images of luxury items such as expensive watches and cars are typically used to lead consumers to professional-looking websites where they are persuaded to invest.”Investors will often be led to believe that their first investment has successfully made a profit,” the FCA and Action Fraud said.