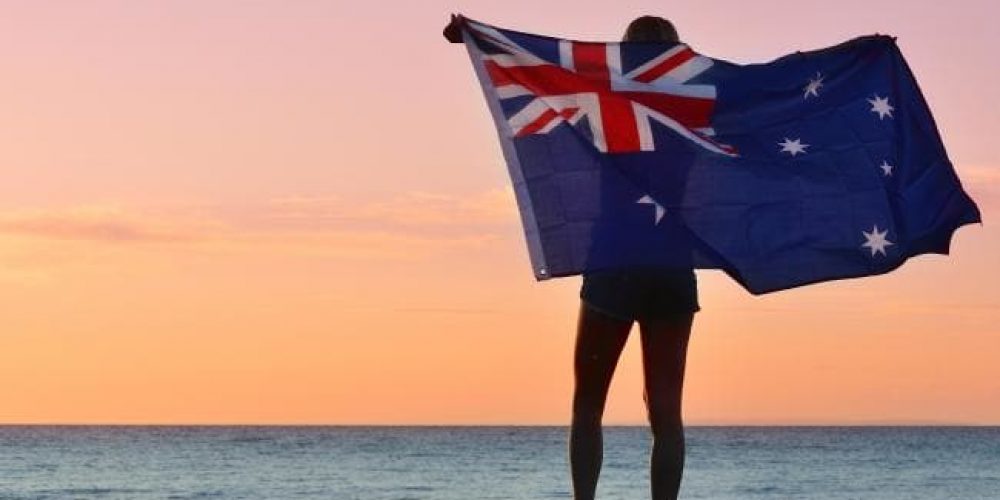 The Australian economy has gone without a recession for 26 straight years and is still going strong, but the same can’t be said about the performance of its currency.

Official data on Wednesday pointed to Australia starting 2018 on a strong note: Its gross domestic product expanded by 3.1 percent year-over-year in the first quarter, handily beating forecasts and avoiding a recession yet again.

The Australian dollar rose 0.67 percent against the greenback after the GDP data release to 0.7666 per U.S. dollar – its strongest in more than a month. However, the currency is still down by 1.76 percent since the start of the year and 5.46 percent off its highest level in 2018 that was achieved at the end of January.

The performance of the currency can largely be attributed to two main factors: Commodity prices and local interest rates, according to National Australia Bank’s global head of research, Peter Jolly. Jolly explained that the country is a major exporter of natural resources such as iron ore and coal, which have seen prices come down this year. That means demand for the currency has been hit. “And then the other thing is the Federal Reserve’s been increasing interest rates much quicker than the RBA,” Jolly said, adding that even though the Australian economy has been growing, it’s “a little bit behind in its growth development compared to the United States.”

The Reserve Bank of Australia, the country’s central bank, left interest rates unchanged for the 22nd month on Tuesday. On the other hand, the U.S. Federal Reserve is widely expected to announce a rate hike next week – widening the gap between the two countries.

Australia’s close economic links to China have made its local dollar one of the most vulnerable currencies in the ongoing tensions between Beijing and Washington, experts said.

In addition, “Australia’s reliance on coal and iron ore exports for use in global steelmaking only reinforces the prospect of Australian dollar vulnerability” as President Donald Trump’s administration has announced tariffs on steel and aluminium imports, according to a South China Morning Post commentary.Inizio modulo

Such an impact has not played out much in the currency markets, analysts from ANZ wrote in a Wednesday note. But that doesn’t mean currencies at risk, including the Australian dollar, are out of the woods, they added.

With global growth likely reaching its peak, investors “will become even more sensitive to bad news” such as the ongoing trade dispute between the U.S. and its major trading partners. That could be bad news for currencies such as the Canadian dollar, Mexican peso and Australian dollar, the analysts explained.

In a separate note last week, ANZ analysts wrote that they “recommend caution” on trading in the Australian dollar and to use “any near-term strength as an opportunity to reset shorts.”