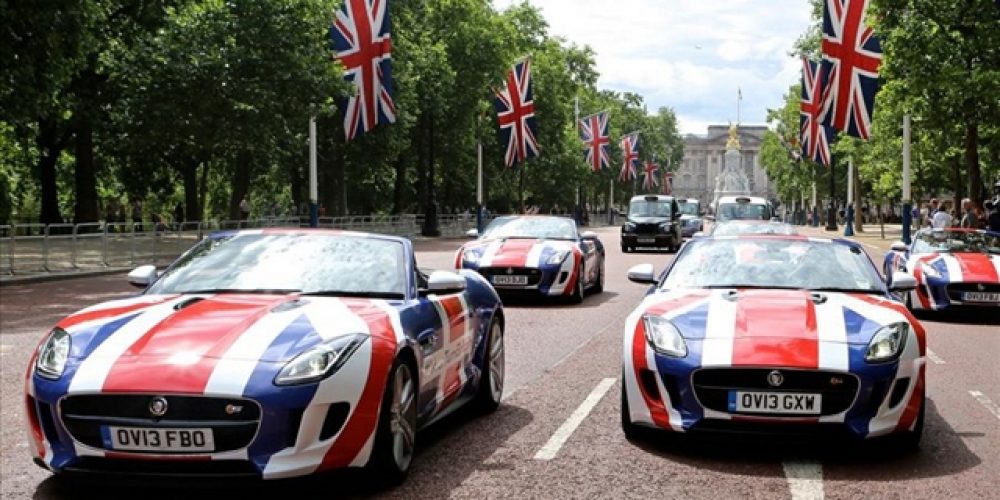 Sections of the UK car industry face extinction unless the UK stays in the EU customs union, the president of the CBI has said.

Paul Dreschler also said there was “zero evidence” that trade deals outside the EU would provide any economic benefit to Britain. He blamed a “tidal wave of ideology” for the government’s Brexit approach. But the government said it was “focused on delivering a Brexit that works for the whole of the UK”.

“If we do not have a customs union, there are sectors of manufacturing society in the UK which risk becoming extinct,” Mr Dreschler said. “Be in no doubt, that is the reality.”

He told BBC Radio 4’s Today programme the car industry in particular would suffer unless we get “real frictionless trade”. Mr Dreschler, who is due to step down from his role next week, said greater costs caused by the imposition of trade tariffs and delays at the border would affect not only individual companies, but also the entire supply chain. He added that the UK would be much better using the scale of the EU to negotiate trade agreements than going it alone. “There’s zero evidence that independent trade deals will provide any economic benefit to the UK that’s material. It’s a myth,” he said.

Delays to business investment were also affecting the UK economy, he said. “We already know tens of millions, in fact hundreds of millions have been invested by UK pharmaceutical and finance companies to create continuity post a worse-case Brexit scenario. Tens of millions. What could we have done with that money?” Mr Dreschler said.

The government has not given business the necessary clarity to make investment decisions, he said. “We have a negotiation within the UK government that’s gone on for nearly three years. “We still haven’t got clarity about the future direction, about where we’re heading, what will the future relationship with Europe be, at a level of detail that matters for investment.”

However, a spokesperson for the Department for Exiting the EU (Dexeu) said the government was “focused on delivering a Brexit that works for the whole of the UK – including businesses across the economy”. “We have laid out our approach to our withdrawal and future relationship with the EU in 14 detailed papers we published last summer, numerous speeches given by the prime minister and cabinet ministers, and the technical notes and slides we published in recent weeks. “We’ll soon publish a White Paper with detailed explanations of our ambition for a future relationship with the EU – building on the positions set out by the prime minister,” the spokesperson added.

Brexit campaigner Prof Patrick Minford, of the Economists for Free Trade group, said the CBI was “the voice of the large industrial vested interests that oppose the competition and productivity growth that free trade under Brexit will bring, as well as the fall in consumer prices that goes with it”.

“It also opposes lighter regulation that enables small businesses to compete with the big CBI incumbents. Also it loves cheap unskilled EU labour instead of having to use and train UK workers. “The CBI has a long history of opposing good economics: from monetarism, through union reform, to leaving the ERM. It even wanted us to join the euro. “The outgoing president Dreschler is as wrong as so many of his predecessors.”

Professor Minford added: “Precisely what Brexit will do is remove the EU protectionism and excessive regulation that is holding back our economy, not just in trade but in bold innovation generally, in bio-technology, in AI, in energy, in finance and much else. “The gains from our potential free trade agreements are well documented. Our calculations put them at 4% of GDP,” he said.