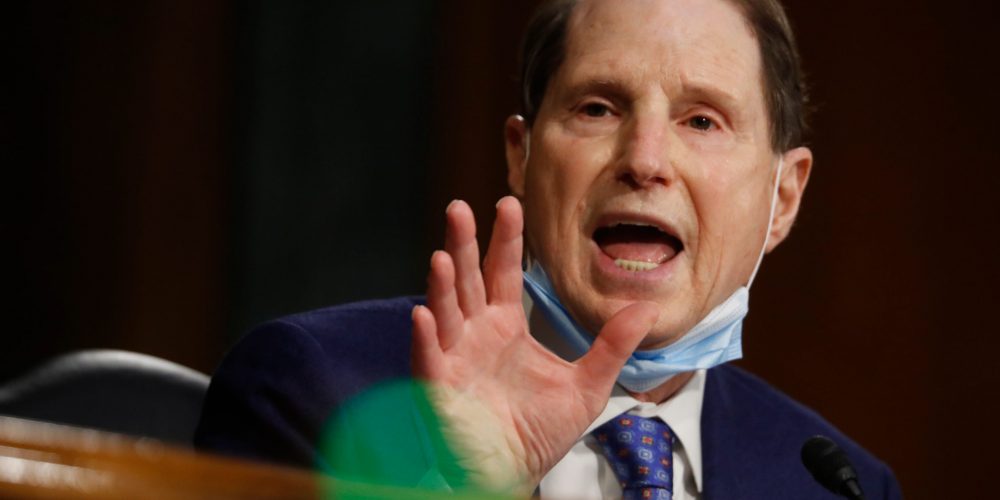 On the 27th of October, US Senate Democrats, upon drafts written by Finance Committee Chairman Ron Wyden, have released details on the proposed billionaires income tax, which would drastically change how capital gains are taxed for the wealthy and help fund President Biden’s infrastructure legislation.

The changes which could be brought about would apply to individuals earning over $100 million in annual income for three consecutive years or who have more than $1 billion in assets.

At the same time, they use a financial strategy called asset-based lending, meaning they borrow money against their investment portfolio to pay for their lifestyles without selling their investments. The low-interest loan isn’t taxable or reported as income.

Wyden’s plan seeks to eliminate these loopholes. Billionaires would have to pay tax on gains (or take a deduction for losses) for tradable assets, including stocks and bonds, each year, whether they sell them or not.

The first year would be the most significant in terms of revenue generation. Billionaires would pay taxes on all of their unrealized gains over five years. Professor at Berkeley University Gabriel Zucman estimates the 10 richest billionaires in the U.S. — including Elon Musk and Jeff Bezos, among others — would collectively pay $275 billion.

However, the opposition is not quite as enthusiastic.

Republicans say that the tax changes would hurt economic growth, and, moreover, the fact that courts could rule the tax as unconstitutional is a possibility.

Legal scholars say that even if courts ruled in favor of taxing unrealized gains at their increased values, it’s unclear how they would approach the constitutionality of a tax conditioned on the wealth of the taxpayer rather than on his or her income: the basic question is thus whether paper gains on assets can be taxed as income before they are sold.

In conclusion, the challenge for Democratic tax writers is now whether they can carefully juggle legal loopholes and formal outline in drafting the details, in order to pass a very likely future court examination.