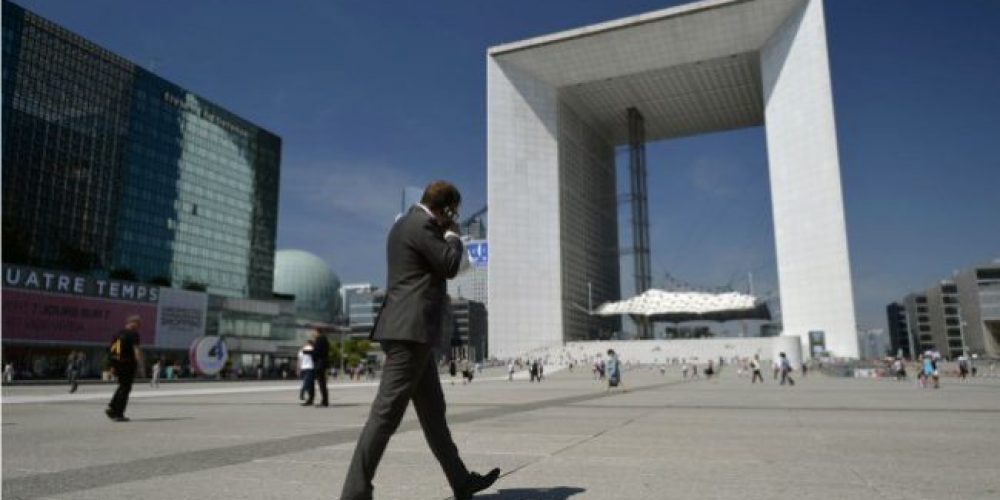 The French government has already announced measures to cut labour costs to make Paris more attractive to the banking sector post-Brexit following the election of President Emmanuel Macron in May 2017.

A former investment banker, the 40-year-old president has made labour rules more flexible and slashed wealth tax, promising to further cut taxes on business revenue by 2022.

Now EU expatriates in France will be able to opt out of compulsory contributions to the state pension scheme which make up about 2.3 percent of an employee’s gross salary.

Prime Minister Edouard Philippe told investors on Monday that there would be 1,000 places available in the Paris region’s multilingual schools next September, while three new multilingual high schools would be created by 2021.

France would also be ready to handle disputes over financial contracts governed by British law in March with new international sections at the Paris Commercial Court and the Paris Court of Appeal, Paris Europlace financial lobby said in a statement.

“The Paris financial centre now has strong momentum to welcome companies and international investors and strengthen its leading position in post-Brexit Europe,” Gerard Mestrallet, the head of the Paris Europlace financial lobby said in a statement.