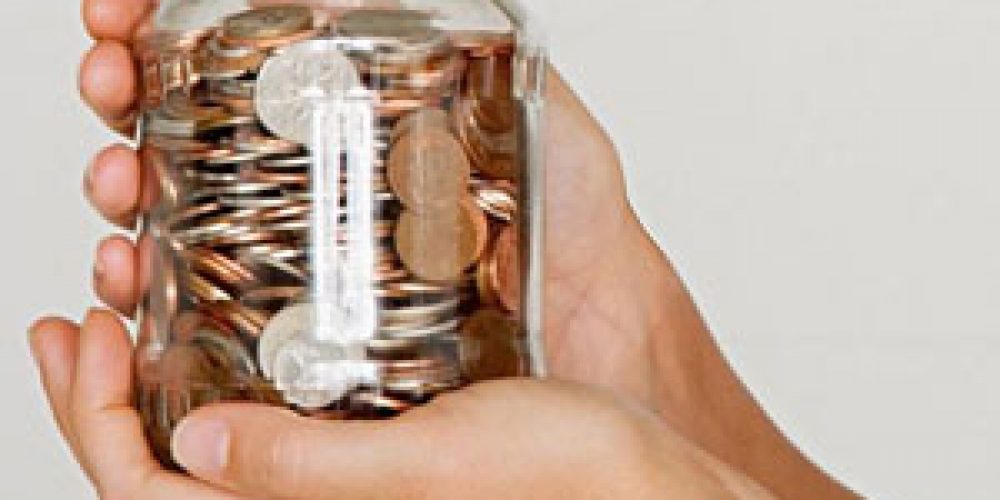 Long-suffering savers have seen little return on their money for years – so any rise in interest rates is likely to bring some good news.

Yet, commentators say that even if a rise in interest rates is announced by the Bank of England on Thursday, savers should not expect too much.

The Bank’s Monetary Policy Committee (MPC) is widely expected to raise the Bank rate from 0.5% to 0.75%. After the last rate rise, half of savings account rates were unchanged.

“Do not expect things to happen automatically. Savers have to be active to find better returns,” said Tom Adams, of comparison site Savings Champion.

In November, the Bank raised interest rates from 0.25% to 0.5%. Savers would have expected that to be fed into the rates paid in their own accounts, and the Bank’s governor Mark Carney said at the time that he expected the rise to be passed on.

“Obviously we will watch it closely,” he said.

Nine months on and those who watch these things closely say that only 50% of savings accounts saw an increase in interest rates after the Bank’s November move. Of those which did see a rate rise, the average was an increase of 0.2 percentage points, rather than the full 0.25. The reason for this, in part, is that the largest banks, particularly, had money sloshing around from schemes that allowed them access to cheap funds to lend out. In other words, they did not need to offer better rates to attract savers to deposit money with them. They could also rely on custom from people walking into their local branches.

“The savings market is so different to how it used to be,” she said. “Banks simply have not needed savers’ funds like they once did.”

In addition, she said that banks which had passed on November’s rate rise had been “choosy” over which customers would benefit. For example, some customers may have seen little change on a lower tier of savings, but slightly more generous returns on bigger sums. If the Bank rate is put up on Thursday, she also points out that savers would need to be patient.

It usually takes around a month after the MPC’s decision before banks make any wholesale changes to their own rates. Building societies may require a general meeting to decide on interest rate changes which, again, takes some time to convene. Some banks currently pay just 0.05% a year on instant access savings accounts.

In July, the City regulator, the Financial Conduct Authority (FCA), suggested that banks could be forced to set a minimum interest rate on their savings accounts. The FCA said it was concerned that savers who stayed with the same bank or building society for a long time got poor returns on their money. Even if the MPC raises the Bank rate on Thursday, commentators say that it remains the case that loyalty for savers simply does not pay.