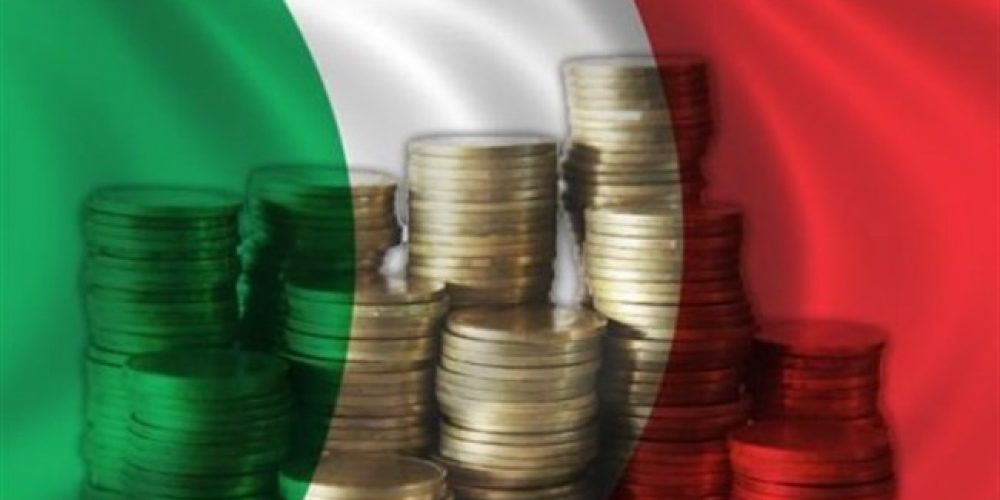 On the markets Italy is sometimes labelled a weak economy. Its apparent political instability, its low growth in recent years, its large public debt and the high spread paid on state bonds compared to stronger Eurozone economies — just to mention some of the most commonly mentioned issues — may easily lead to such a conclusion.

But this impression is far too negative. Italy is the 8th largest economy in the world and the 3rd largest in the Eurozone, and it has been a relatively stable economy over time. Only recently was Italy surpassed in economic size by Brazil, an emerging giant over three times bigger in population and 28 times larger in geographic area.

Historical economic stability allows Italy today to rank as one of the highest economies in terms of net wealth per capita and per household, confirmed by its low level of private debt and average financial liabilities. Italian families show a very high level of net wealth mainly held in non-financial assets and real estate. Family savings are traditionally high and liabilities relatively low (mainly mortgages).

Italy has a mature economy but also strong potential for innovation and development. Italian brands are amongst the most renowned in the world; but it is also a country of technology and research, with 31 scientific and technology parks, and aerospace, biotech, IT, and pharmaceutical industries. Lombardy alone by far the main homeland for technology clusters, and this region’s output is among the highest per capita in Europe.

Italy is not just a country for small enterprises. It accounts for important multinational corporations, such as the oil giant ENI, the worldwide mechanical group FIAT, and two of Europe’s largest multinational banks (Intesa and Unicredit).Large utility groups (ENEL and Telecom Italia) own significant foreign utilities.

The wave of privatizations undertaken in the ‘80s included the bulk of the formerly public groups (ENI, ENEL, Telecom and Finmeccanica). These companies are still there and became internationalized and competitive, whilst several old privately owned companies suffered from the opening of the economy. A brand once known worldwide, Olivetti, substantially disappeared; Pirelli, the tire maker, is now in size smaller than it was in the mid-‘80s. Several of the former steel and copper producers, some very old (GIM, Falck) disappeared, whilst completely new ones emerged.

All this demonstrates how much the building up of the European common market and the choice to privatize large state-owned enterprises did not reduce the competitiveness of the economy or its capability to change and adapt.

Europe’s current economic crisis and Italy’s high debt level are concerns, but the difficulties of the present may be seen as an opportunity to invest and buy at relatively low prices. The real bet is on Europe — not just on Italy — as a long-term reality. The European project benefits not just Europeans but also the entire world economy. If the European project has a future, so does the Italian economy; and current investments will benefit making this bet.

Italy’s economic and trade ties with the U.S. are currently unbalanced., There are large direct investments, both existing and new, from Italy to the US. .but a shrinking, although still very significant, stock of American investments in Italy. The trade surplus is currently in favour of Italy.