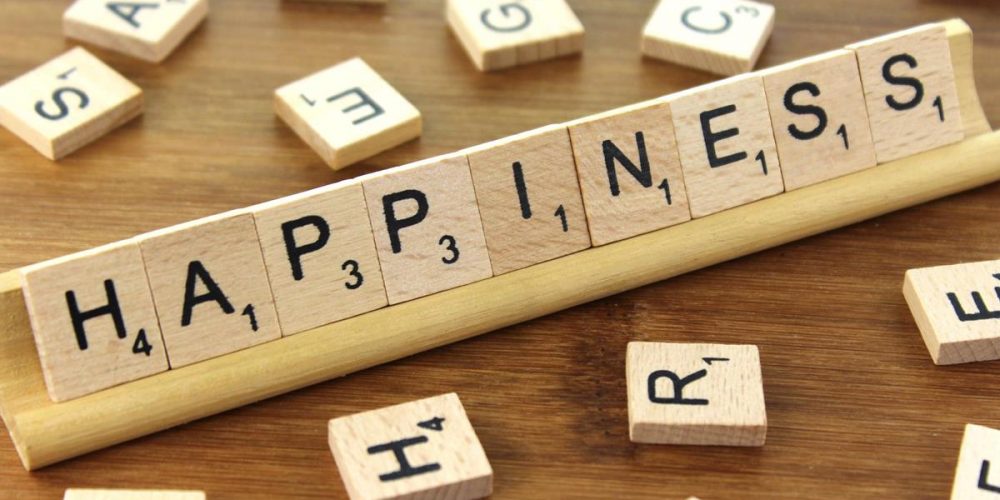 It is widely accepted that money can’t buy you love. Now a new study has found that it can buy you happiness, but only up to a point. National happiness rises as a country’s gross domestic product (GDP) per capita climbs, but tails off when the rising wealth creates higher aspirations – which often lead to a sense of disappointment, according to the study from the University of Warwick.

In wealthy countries this “sweet spot” is found at around £22,100, after which, happiness decreases as our aspirations for better-quality housing, a higher standard of education and consumer goods lead to increased levels of anxiety and stress.

However, it also found that once average GDP per capita reaches around £22,100, life-satisfaction levels peak, and actually dip slightly in very rich countries.

“As countries get richer, higher levels of GDP lead to higher aspiration. There is a sense of keeping up with Mr Jones next door as people see higher levels of wealth and opportunity all around them and aspire to having more,” Dr Eugenio Proto, one of the report’s co-authors, told.

“Any economy which  gives its citizens lots of aspiration cannot truly be a bad economy, but this aspiration gap, the difference between actual income and our desire for things like nicer homes and consumers goods – eats away at levels of life satisfaction.”

According to the most recent figures, the UK had a GDP per capita of roughly £22,700, which is above the level at which “satisfaction appears to dip”.

Dr Proto said: “There is also a question of inequality to consider here. It could be possible that our hypothetical Mr Jones is way richer than you, and your aspiration of keeping up with him is totally unrealistic. So it’s no surprise that the happiest countries are Denmark, Sweden and Finland – those that are most equal.”

Happiness studies are increasingly important to policy-makers, and Dr Proto says the World Bank is interested in his research.