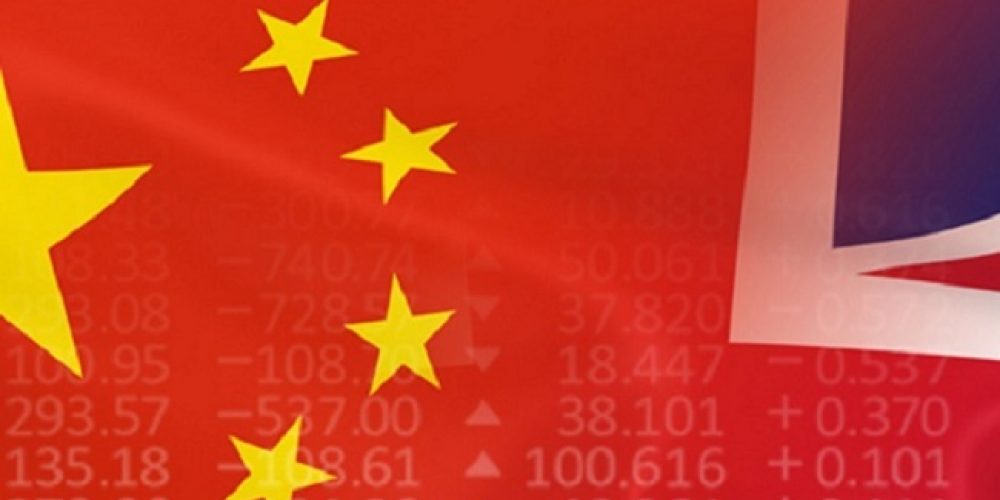 The Shanghai-London Stock Connect, set to open later this year, may divert liquidity from A-shares in China, UBS Securities said in a report today.

The stock connect allows companies from China to sell global depository receipts in the UK and enables London-traded companies to list similar securities in Shanghai, the London Stock Exchange recently said in a presentation according to a Bloomberg News report.

Chinese companies wanting to list in London need to be already listed on the Shanghai Stock Exchange and worth at least 20 billion yuan (US$3.14 billion) before they can trade on the LSE’s Shanghai Board through Chinese depositary receipts according to details on the stock link disclosed by LSE.

“A-share investors could be potentially interested in the London listing of companies traded by CDRs,” the report said.

But UBS “foresees a limited impact from the Shanghai-London Stock Connect on A-share market liquidity, since most global investors can trade via the Hong Kong Connect scheme,” the report added,

Separately, Gao Ting, head of China strategy at UBS Securities, also noted that the average northbound daily net inflow rose to three billion yuan in the past two weeks, which may be due investors anticipating the inclusion of A-shares into MSCI indices from June 1.

As the risk of a China-US trade war has waned and the Chinese economy has grown steadily so far, some quality stocks whose valuation fell from the beginning of this year may be favored by global investors, Gao added.