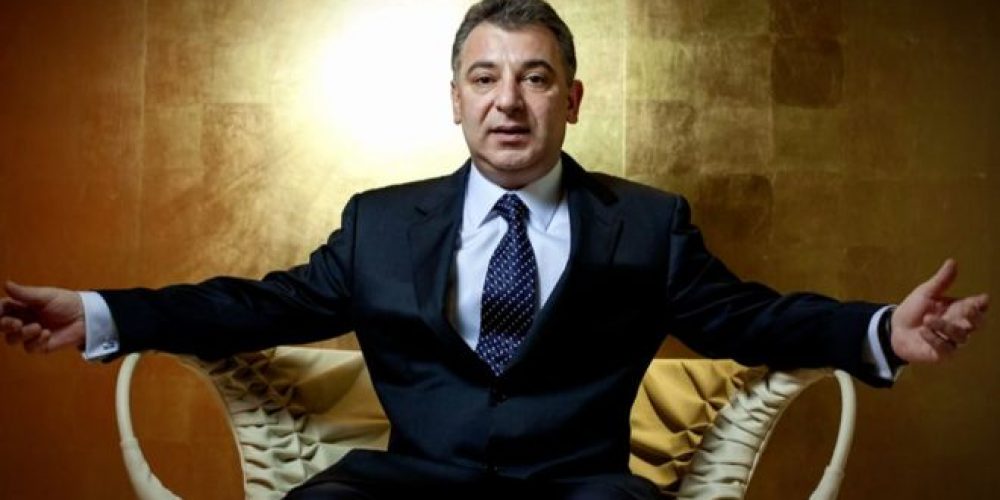 A wealthy businessman who lived a life of luxury paid just £35.20 income tax, a BBC investigation has discovered.

Frank Timis rented a £14,000-a-month penthouse and spent thousands dining in London’s finest restaurants. But his personal tax return for 2017 shows he paid just £35.20 in tax, after claiming that he had hardly any income from his worldwide business empire. Mr Timis’s lawyers say he has fully complied with all of his tax obligations.

Documents leaked to BBC Panorama and Africa Eye also reveal how Mr Timis managed to do this.

They show that in 2017, Mr Timis received payments totalling £670,000 from his offshore trust.

These were mainly payments called distributions, which should have been taxable. But shortly before he submitted his tax return, Mr Timis allegedly asked the trust to turn the distributions into untaxable loans. A backdated loan agreement was created making the loans look legitimate.

John Christiansen, from the Tax Justice Network, said it looked like Mr Timis was dodging tax: “It all points to this being a manoeuvre to cheat the tax man. And, if that is the case, because it’s been done retrospectively, there seems to be prima facie evidence that this is tax fraud and it should be investigated.”

Leaked documents
The BBC investigation has also spoken to the man who ran the trust that helped Mr Timis with the apparent tax dodge. Philip Caldwell is named as chairman at the meeting in Switzerland that agreed to backdate the suspicious loans. His signature is on the minutes, but he says the meeting never happened and that the minutes of the meeting are fake: “It has my signature on it but what I can say is that no such meeting ever took place. I wasn’t there. I wasn’t in Switzerland at the time.”

Mr Timis’s lawyers say the allegations are denied in the strongest possible terms: “Mr Timis has fully complied with all of his tax obligations and at all stages has taken professional advice to ensure that he has done so.”

The Romanian businessman is no stranger to controversy. He has two convictions for supplying heroin in the 1990s and has been involved in a series of failed mining ventures in Africa.

One of them – Regal Petroleum – was hit with the exchange’s biggest ever fine in 2009 after misleading investors about an oil discovery. Regal Petroleum told investors it expected to find oil in Greece, even though it knew the well in question was dry.

Mr Timis’s lawyers said he only held a minority stake in Regal and was not on the board at the time the company received the fine.

They said: “Mr Timis was personally investigated and cleared by the FCA in relation to his role in Regal Petroleum.“