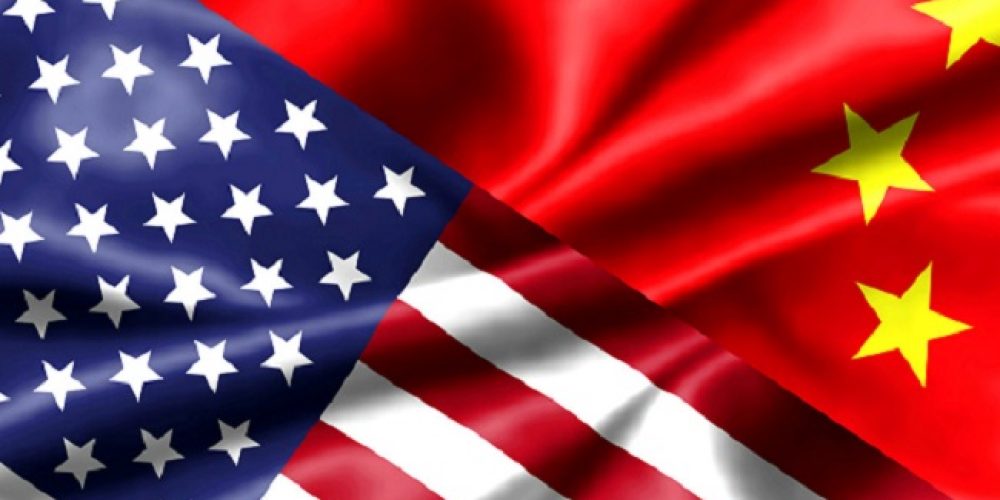 The Commerce Department informed lawmakers of the outlines of a tentative deal that could save sanctioned telecommunications company ZTE, a key priority for Chinese President Xi Jinping, according to two people familiar with the matter. A completed deal is considered a key piece of the ongoing trade negotiations with China.

The people cautioned that the potential deal was presented as not final, meaning things could change, particularly as bipartisan congressional blowback intensifies. But it would include a significant fine, north of $1 billion, and require the company, which is barred from buying US products due to sanctions violations, to install a new compliance regime and make management changes. If those changes are made, the Commerce Department’s “denial order,” which led the company to say it had halted “major operating activities,” would be lifted, the people said.

The administration’s push to reach an agreement on ZTE has been a major piece of its trade negotiations with China, which are expected to pick up in earnest when Ross heads to China June 2 through June 4. Xi, the Chinese leader, has personally brought the company up to President Trump multiple times, Trump has told reporters over the past week. Trump, noting the company buys parts for its products from the U.S., has been willing to consider relief as part of those broader trade talks. But Republicans and Democrats have voiced increasingly sharp concern over including the company, which lawmakers say presents a national security risk, in trade negotiations and have already started to move on action to tie the hands of the Trump administration.

Schumer said the proposed deal “would be helping make China great again” and called on lawmakers to do something to “stop this deal in its tracks.”

The House passed a defense measure that would bar government agencies from using ZTE technology and ban the Pentagon from working with any contractors that work with the company. The Senate version of the defense measure, the annual defense policy bill, was approved in committee on Thursday and includes a different ZTE-related amendment that restricts the ability of the Trump administration to lift the penalties on ZTE without Congressional notification and tacit approval.

The Senate will bring that bill to the floor after the Memorial Day recess.

“ZTE presents a national security threat to the United States and nothing in this reported deal addresses that fundamental fact,” Sen. Chris Van Hollen, a Maryland Democrat who authored the amendment on ZTE, said in a statement.

The House and Senate have also started to move separate measures that would overhaul the Committee on Foreign Investment in the United States (CFIUS) that include similar curbs on lifting penalties on ZTE.