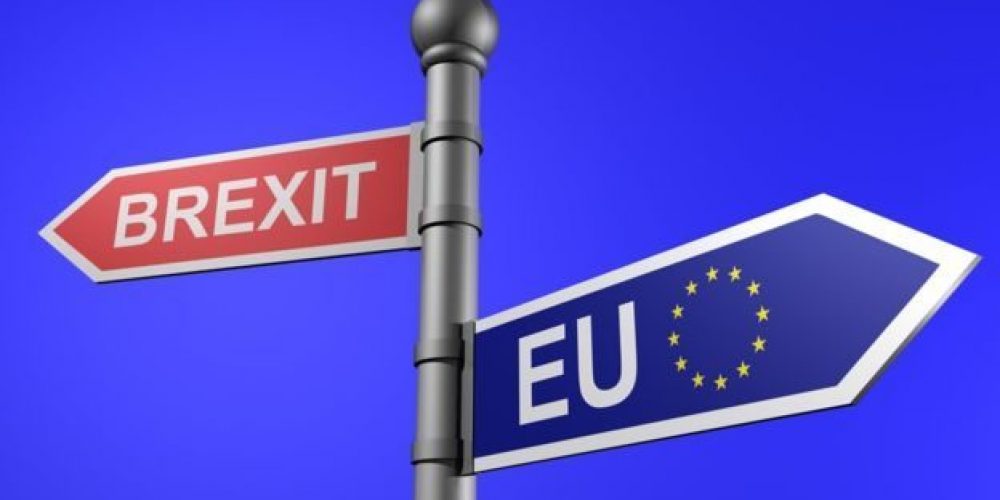 Since the negotiations around the future UK and EU trade and customs terms have only just been cleared to commence, it is understandable that the details in the Bill are thin and do not attempt to second-guess the eventual trading model. But what the Bill has exposed is the risk that some 130,000 British trading businesses face major new VAT obligations and cash delays, and that the thorny Northern Ireland border issue is no nearer a settlement. The Bill also contains a range of controversial ‘Henry VIII’ delegated powers, which will give the government an unprecedented range of tax powers without the need to consult with Parliament.

In the meantime, businesses are showing limited signs of preparation for Brexit. But the government could yet help alleviate many of the punitive tax risks of Brexit, including introducing a VAT payment deferment scheme to help cash flows, or boosting the uptake of the so-far disappointingly embraced approved economic operator (AEO) scheme.

The UK is a full member of the EU customs union and EU VAT regime. This means that goods moving between the UK and other EU member states are free from customs duties and quotas, and are sold on a zero-rating for VAT purposes on B2B transactions. Based on the UK government’s declared policy to leave the EU’s customs union, this will end on 30 March 2019. The UK will exit the EU VAT regime at the same time.

This means the UK will be reclassified as a ‘third country’ in EU trade terms, and goods crossing national frontiers in either direction will be liable to customs tariffs and import VAT. This is subject to the eventual post-Brexit trade deal that will be struck between now and March 2019.

The Bill will establish the necessary standalone customs system and international trade remedies after this date, including:
◾the right to charge customs duties on all imports
◾the right to classify goods for duties (nomenculture)
◾the ability to set tariffs
◾control over setting quotas and other non-tariff barriers to trade

In terms of VAT and excise, the Bill provides for the withdrawal of acquisition VAT nil-rating on B2B intra-EU transactions. This means all trade to and from the rest of the EU will be classified as imports, and subject to local VAT for the first time.

The EU currently acts for the UK and all member states in cases where there are alleged unfair trade practices by other countries. The Bill puts in place a UK trade remedies system to carry out investigations into allegations of dumping and unfair subsidies, and to propose remedies. This new UK arrangement will replace the EU scheme and will be implemented by new public body, the Trade Remedies Authority (TRA).

The key post-Brexit differences envisaged by the Bill underline the risks for businesses:
◾Traders will be subject to customs declarations and checks when moving goods between the UK and EU27. This will cause considerable delays at ports, in both directions. The government has already identified ‘roll on, roll off ports such as Dover as being at particular risk since they do not have the infrastructure, space or staffing to cope with the new, potentially overwhelming inspection requirements.
◾EU import tariffs averaging 4% will be imposed on UK exporters to the EU if the UK leaves on WTO terms. Some industries, such as automotive, could face levies as high as 10% which will undermine supply chain and business profitability models.
◾UK import VAT of 20% will be payable at the time of importation of goods from the EU. This may be recovered through the next UK VAT return (see below on associated risks). For some 130,000 UK businesses that buy goods from the rest of the EU, this will mean a punitive new cash flow delay – with potential for some losses on unrecoverable VAT – and a greater compliance administrative burden.

The Bill leaves a huge degree of flexibility for the government to negotiate and take on the above challenges. The options for the government include:
◾The possibility of remaining in the customs union is provided for in the Bill under Clause 31. This would leave the freedom of goods in place, and mean no tariffs or movements controls.
◾Introduction of an import VAT payment deferment schemes, similar those operated in the Netherlands, Belgium, Czech Republic and elsewhere. Under this scheme, approved importers could defer the cash payment of any import VAT and register it in their subsequent VAT return as an offset against output VAT.
◾Simplify and broaden the promotion of the internationally-accepted AEO scheme. AEO is the customs and supply chain accreditation which demonstrates best practices in customs duty and goods security management. It validates that the business has undertaken stock control and security checks against misstatements on declarations or tampering of goods. It encourages EU customs officials to give quicker clearance on goods, and reduce checks and delays. To date, only around 600 businesses have applied for this scheme ahead of Brexit.