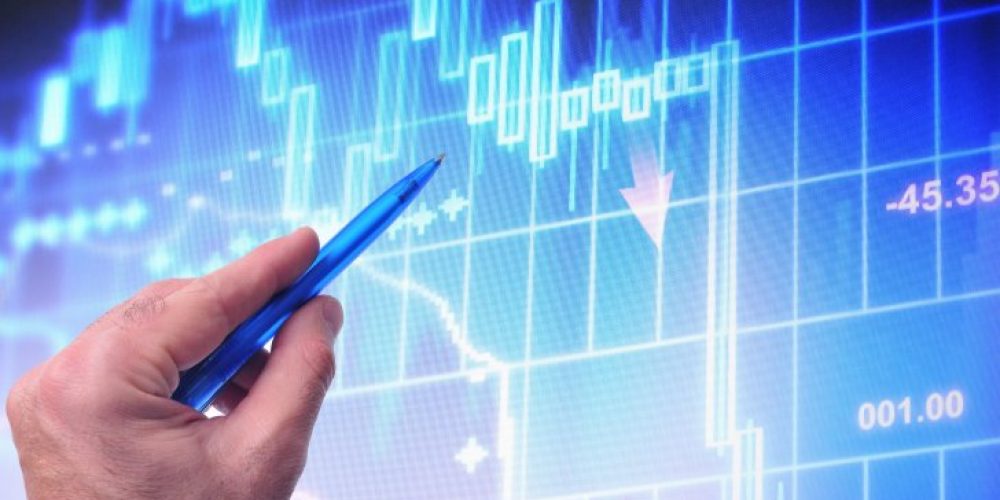 The UK economy expanded at its slowest annual rate in six years in 2018 after a sharp contraction in December.

Growth in the year was 1.4%, down from 1.8% in 2017 and the slowest rate since 2012, the Office for National Statistic (ONS) said. The ONS blamed falls in factory output and car production for the slowdown, among other factors .It follows forecasts of slower growth in 2019 due to Brexit uncertainty and a weaker global economy. According to the ONS, quarterly growth also slowed, falling to 0.2% in the three months to December – down from 0.6% in the three months to September.

A slowdown was expected. But the economy has hit the brakes harder than economists thought it would. Growth over the quarter was weaker than the 0.3% anticipated. And over the month the numbers look positively worrying.That included a drop in services activity (restaurants and retail etc), which is estimated to have fallen by 0.2% on the month.

This is the only time since 2012 that services, construction and production all fell.

While that chimes in with the gloomy picture painted by, for example, retailers’ company results, it’s not by any means a certain sign we are entering a new recession.The ONS said the figures reflected a slowdown across a number of industries, as Brexit-related concerns weighed on business spending decisions.

In the final quarter of last year, it found car manufacturing declined at its steepest rate in just under a decade, slipping 4.9%.Construction fell 0.3% while business investment dropped 1.4%.While Britain’s dominant services sector continued to expand, growth slowed to 0.4% following a strong performance during the summer.The 1.4% growth figure for 2018 was the lowest since 2012, when the economy also grew by 1.4%. The last time the economy performed worse than this was in 2009, when it contracted by 4.2%.

Last week, the Bank of England forecast growth this year will be 1.2% – the slowest since 2009 when the economy was in recession.It even sees a one-in-four chance of the economy slipping into recession in the second half of this year.”

Paul Dales, chief UK economist at Capital Economics, said: “There’s little hope of a rebound early this year. But if there’s a silver lining, it’s that a lot of the activity put on hold ahead of Brexit could be released once – or if – a deal is done.”

Separately, the ONS published figures showing the UK’s trade deficit, including goods and services, widened slightly in the last three months of the year by £900m to £10.4bn.

It blamed a rise in goods imports including cars and chemicals.

Suren Thiru, head of economics at the British Chambers of Commerce (BCC), said it was further evidence that “slowing global growth and continued uncertainty over Brexit are making trading conditions for UK exporters more challenging”.