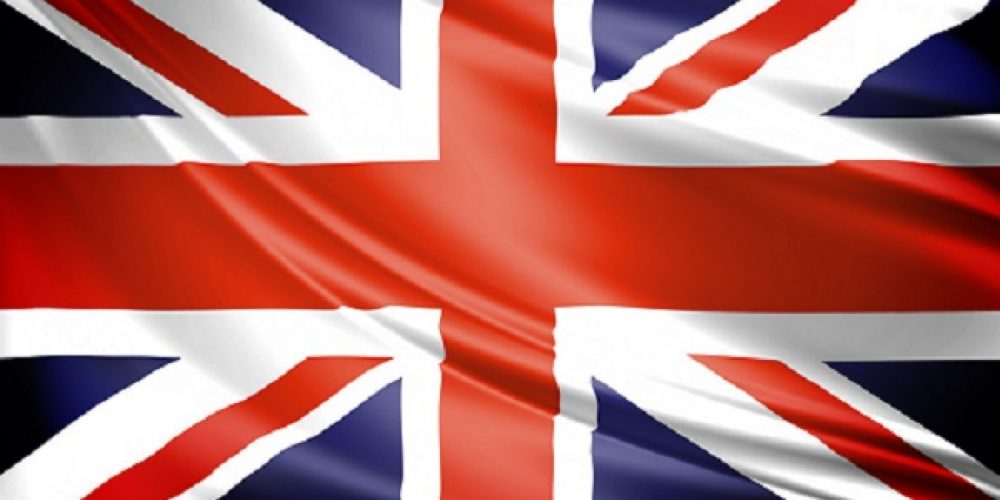 The spectre of a disorderly Brexit is holding back the British economy from a full recovery after a heavy snowfall earlier this year.

Having been blown badly off-course by the “beast from the east” cold snap, the UK has only managed a muted rebound, raising fresh questions over the strength of the economy as the Brexit date draws nearer. The pound plummeted to the lowest levels this year after the Bank of England was forced to delay raising interest rates after weak economic data. While there are some positive signs such as a rebound in consumer spending, economists argue the UK would have performed better if it were not for the lingering effects of the referendum vote. Heavy snowfall hit large parts of western Europe, including France, Belgium and the Netherlands, yet the UK was the worst performer in the first three months of 2018, recording the weakest quarter for five years.

David Blanchflower, a former member of the Bank’s rate-setting monetary policy committee, said if anything recent data suggests a rate cut is in order. “Brexit is a disaster. Mark Carney, the Bank’s governor, used a recent speech in London to warn that a disorderly Brexit could force the central bank to freeze rates, or even lower them, to protect jobs and economic growth. Meanwhile, there are signs of tension emerging between the Treasury and Threadneedle Streetover the type of deal for the finance industry being pursued by the government.

The dashboard shows key barometers of business activity in the UK failed to recover as much as forecast. The reading on the IHS Markit/Cips all-sector purchasing managers’ index rose to 53.2 in April, up from 52.5 in March.

The Office for National Statistics found business investment fell 0.2% in the first quarter, while figures show the weakest levels of consumer spending for three years. Several retailers across the UK, including Marks & Spencer and Dixons Carphone are planning to shut stores amid severe strife on the high street.

There was better news from falling inflation, as the effects of the post-referendum slide in sterling begin to fade, helping to alleviate pressure on squeezed Britons. The consumer price index fell to 2.4%, according to the ONS, against economists’ forecasts for inflation to remain unchanged from the previous month at 2.5%, although some economists said it could begin rising again in coming months with the cost of fuel increasing.

The labour market also helped to paint a reasonably upbeat picture, with employment continuing to rise and wage growth sticking above the rate of inflation. However, Carney warned the Brexit vote had already cost UK households £900 in lost income, compared with forecasts made before the vote in May 2016. Also warned the economy had also lost almost 2% of predicted growth, which means the economy is about £40bn smaller than it would have been without Brexit.

Andrew Sentance, another former member of the Bank’s MPC, said this should prove positive for consumer spending in the second half of the year. However, he warned that Brexit could have a damaging effect by acting as a drag on productivity growth, a measure of economic output per hour of work which is key for raising workers’ pay.