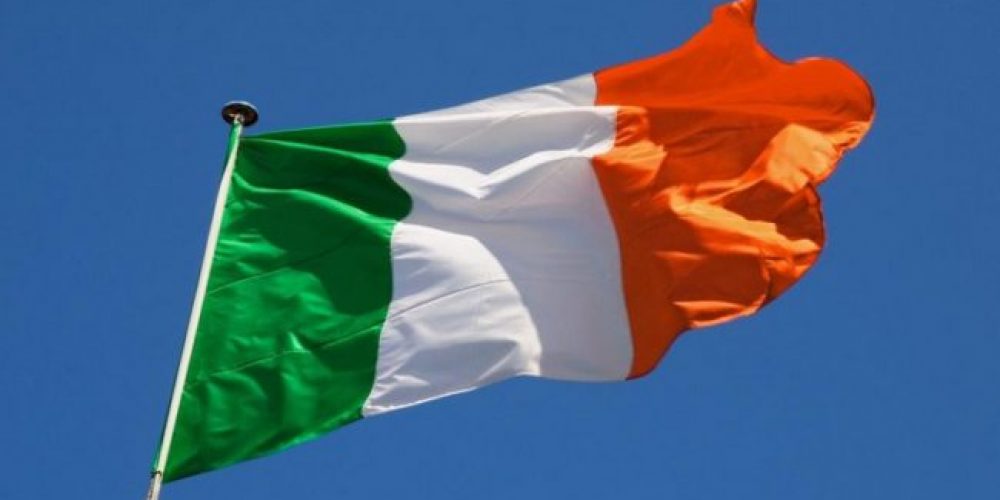 As Ireland has long been a prime destination for US investment, the US tax reform has raised questions for the Irish tax model and how it will stand its own following the Tax Cuts and Jobs Act was passed. Companies like Facebook and Apple have recently overhauled their tax arrangements, and Ireland faces several other external threats to its tax system.
The US tax reform bill includes new rates for repatriated funds: ranging from 8% for non-cash to 15.5% for cash. These dramatic changes are expected to trigger an unprecedented influx of offshore cash into the American economy, though this may only come at a cost to other economies around the world.
However, Irish tax advisers are confident that the impact of US reform will be far from disastrous for their country.
This would suggest that the repatriation effect shouldn’t be overstated, but that there may be side-effects in other areas.
One such area is the way US businesses have traditionally offshored IP to Ireland. The tax plan may have created new pressures to force such companies to abandon old business practices.
The Irish tax authorities are keen to maintain a friendly relationship with the business community, but this doesn’t guarantee a static situation. For example, the double Irish structure is going to disappear in 2020 and this will mean major companies will have to find an alternative to the past arrangement. This was likely one of the reasons why Facebook has adopted a local selling model over its structure in Ireland.
Facebook’s decision was not motivated by change in the US but, by contrast, Apple has expanded its American operations making a one-off tax payment of $38 billion in exchange for moving $250 billion back to the US. The plan is to boost the tech company’s reach at home and invest more in its domestic market.
In recent years, Apple has faced bad press and public scrutiny over its tax affairs. This includes the EU state aid investigation and difficult questions from the US Senate on the same  topic. A year-long delay in paying the EU-mandated Irish tax bill led to Apple owing an extra $1.7 billion in the US. So there are good reasons for Apple to change its tax arrangements, but this does not mean the tech company is about to move out of Ireland any time soon. “In fact, Apple has expanded its operations in Cork and Google has gone from leasing property in Dublin to buying property in Dublin,” said Leahy. Tax is not the only reason for US businesses to position themselves in Ireland either. “Typically, the assets US multinationals hold in Ireland are integral to their EMEA business operations and there are compelling commercial reasons why such assets are located in Ireland,” Catherine O’Meara, partner at Matheson, said.
“The blend of talent, vibrancy and skills combined with a long-established record and membership of the EU single market remains a compelling reason to think Ireland, so we are confident about future investment despite the changes,” a spokesperson for the Irish Tax Institute (ITI) said.
Although are many reasons to stay in Ireland, it is still possible for the character of foreign direct investment (FDI) to change. There are multiple possibilities over how US tax reform, Brexit and BEPS could reshape FDI in Ireland.
Businesses might drag their feet, but they also might invest more in the future.
“Down the line you may have US companies weighing up elements of their investment decisions in terms of keeping it in the US or venturing outside it,” the ITI spokesperson added.
Clancy said: “Ireland will have a smaller number of investments, but they will be bigger investments and will generate greater employment, particularly at senior levels.”

How could Ireland respond

There is still the question of how the Irish government will respond to the US tax reforms. It’s plausible that the tax cuts will reinforce the race to the bottom already playing out worldwide. Though there is an argument that the government’s strategy will hold up.
“We don’t expect the Irish government to legislate specifically to deal with changes brought about by US tax reform. Ireland has an international tax strategy which it will continue to follow,” Mark O’Sullivan, tax partner at Matheson based in the firm’s Palo Alto and San Francisco offices, told ITR.
For instance, the new corporate rates established by the US tax bill are still higher than the 12.5% corporate rate offered in Ireland, and the effective tax rate of many companies in Ireland is lower still. This includes a flat rate of 21% for C corporations and a marginal tax rate of 29.6% for S corporations for individuals, trusts and estates. This is one front where Ireland remains highly competitive, but it’s not the only front. As part of the reforms, the US tax system is moving towards a territorial model complete with a participation exemption and the new repatriation rate – applying to American shareholders with at least 10% ownership in specified foreign corporations (SFCs). The participation exemption provides for a 100% deduction on foreign dividends paid to US shareholders. The same 10% ownership rule applies for shareholders to qualify for the exemption. The participation regime is a major step change for the US. It’s also a change which Ireland might adopt in the near future. “Similar to the US, Ireland is considering adopting a participation regime for dividends and moving away from the foreign tax credit regime, like most OECD countries have already done,” said O’Sullivan. “The reality is that US companies will still seek attractive and competitive locations to access the EU markets and Ireland firmly makes the cut in that regard,” the spokesperson for the Irish Tax Institute said. “Sixty-seven percent of FDI into Ireland last year was from the US alone and this country is the number one destination for early stage companies from the US setting up in Ireland.”
All of this suggests that Ireland is well positioned to withstand the shock of US tax reform. Even coupled with international changes like BEPS and Brexit, the Irish economy is unlikely to be derailed and the government’s fiscal strategy appears to be paying off.