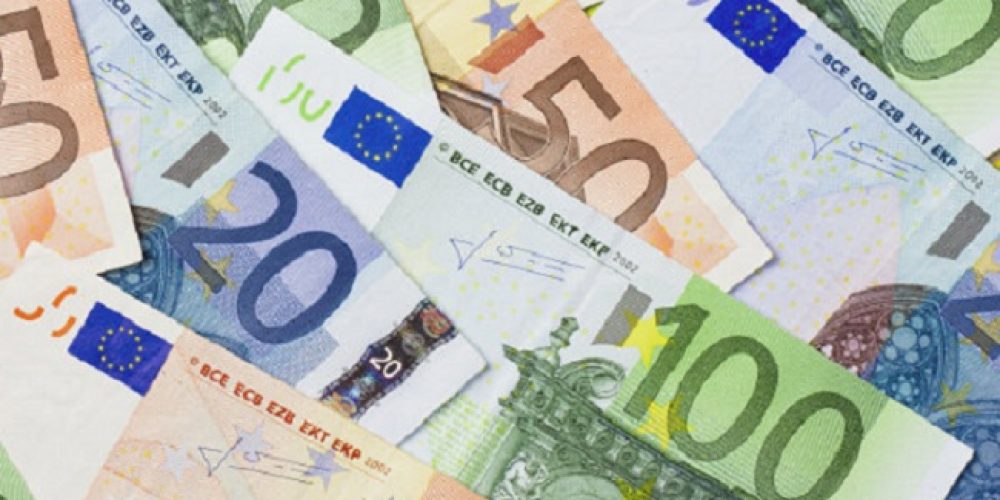 The Italian economy is experiencing an unexpectedly strong recovery. The latest good news came on September 12th with the release of figures showing that the national unemployment rate had fallen 0.4 percentage points during the second quarter to 11.2%. The day before, the government’s statisticians reported a 4.4% year-on-year increase in industrial output. Currently Italian GDP is growing at 1.5% a year. That is still modest-less than the 2.2% being achieved by the euro zone as a whole. But the gap has been narrowing.

Italy’s prime minister, Paolo Gentiloni said the rise in industrial production “would have been unthinkable only two years ago”. But he might just as validly have chosen a much longer time span. It repeatedly grew more slowly than other European economies in the good times and shrank faster in the bad ones. The financial and euro crises of 2008-11 made things a lot worse. But the underlying problems, which include low productivity, too few big corporations, sky-high public debt, a fragmented banking system, limited competition, slow civil justice and underfunded, underperforming universities, were all handicaps before.

These structural defects persist and make it hard to be unequivocally optimistic. Most economists agree Italy is, to a large extent, benefiting from the broader upswing in Europe. It has long depended heavily on exports, and Germany and France are its biggest customers. But important changes have been introduced. A state bail-out in July of Italy’s oldest bank, Monte dei Paschi di Siena, and the rescue of two lenders in the Veneto region has left the financial sector looking much healthier. The banks have also begun offloading a mountain of bad loans. Oxford Economics, a think-tank, calculates that deals so far announced suggest €60bn-70bn ($72bn-84bn), or about a third of the total, can be sold off by the end of the year. That in turn should encourage bankers to lend more freely, spurring further growth.